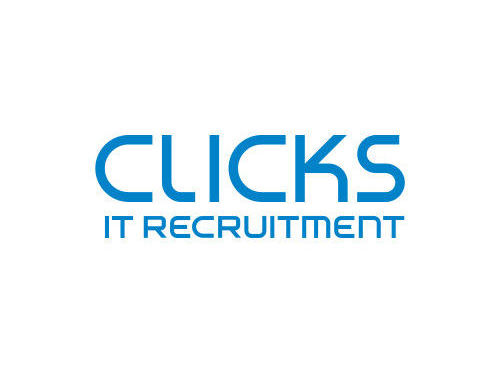 Clicks is a specialist IT recruitment company with offices in Melbourne, Sydney, Brisbane and Canberra. A home grown Australian business with global capability, Clicks has been providing contract and permanent recruitment services to Australia’s leading government and blue-chip organisations since 1990.

Clicks IT Recruitment is part of the $2b Tokyo-based OUTSOURCING Inc., (JP:2427), with over 80 staffing and technology brands in 17 countries.

Some facts about Clicks IT Recruitment: