South Yarra Soccer Club is based at Fawkner Park, Pasley Street in South Yarra. From humble beginnings in 1928, the club has grown to over 800 members with 23 Junior Teams and 10 Senior Teams.
South Yarra Soccer Club is the oldest remaining club in Victoria. Started in 1928 by the late Sandy Duff after he saw a few people kicking a football in Fawkner Park as they walked home from a fishing trip. Sandy’s Father, William Duff wasted no time assembling a new club. He organised a timber yard in Chapel Street to build some goal posts, marked out some lines on the ground with sawdust and started organising teams. By the following week, the South Yarra Soccer Club was in operation. Many of the team’s players were wearing the red and white striped uniform of the Hartwell Soccer club in Scotland; these were the colours adopted by the club and are still it’s major colours today.
South Yarra Soccer Club is a not for profit community club, and whilst striving for excellence on the pitch, we realise that football is sometimes more than just results. It’s a chance to build friendships, learn life skills and work together as a team, all whilst playing the great sport that is soccer. 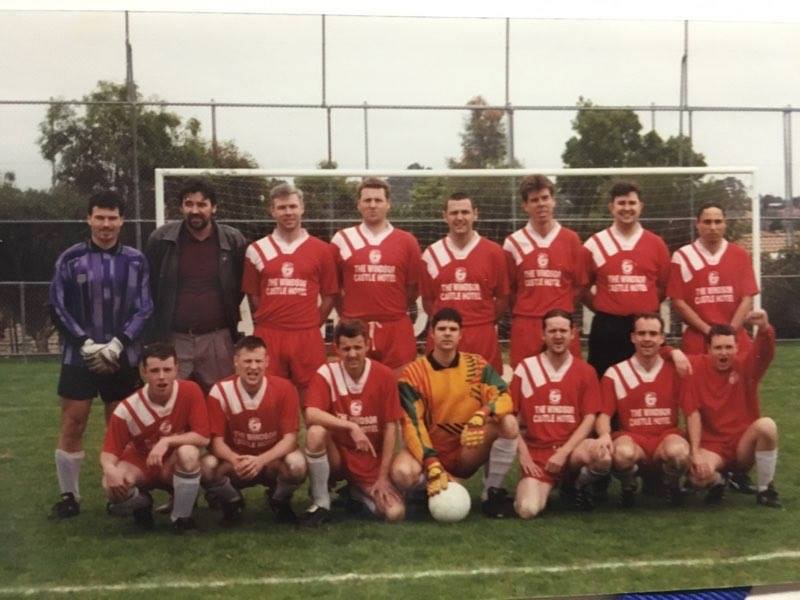 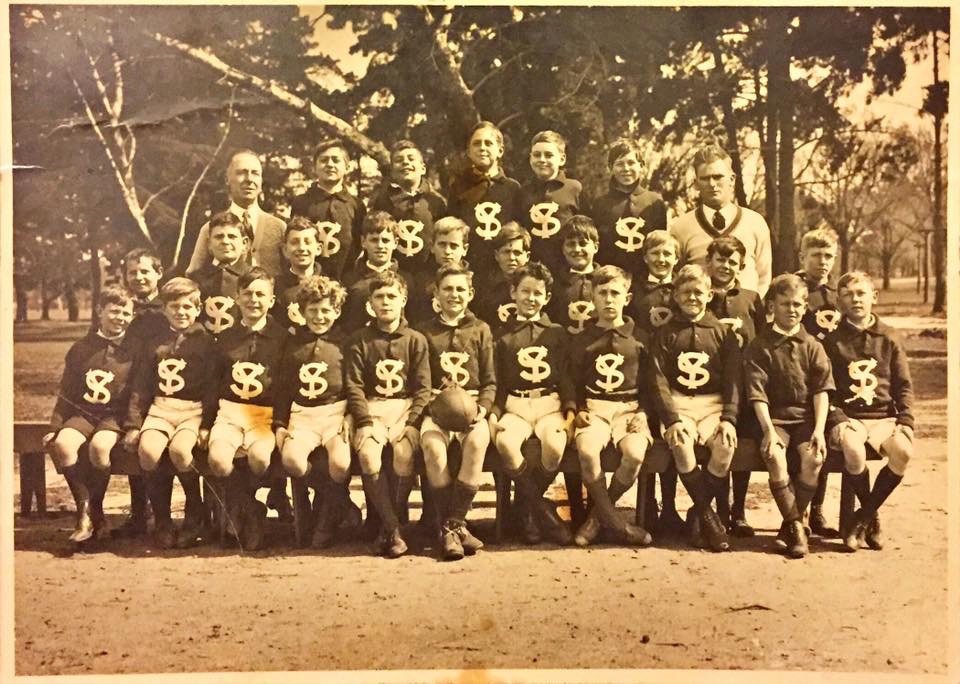