The Men’s Senior and Reserve Teams have competed in State League 3 – South East for the past 7 years and has been progressively building towards a promotion challenge. Despite being a somewhat transient squad over the years, the Men’s Seniors has retained a core group of players who are passionate about the Yarra and determined to propel the club into State Leage 2.

Training is held Tuesday and Thursday evenings with games played on Saturday afternoons.

With two of our men’s teams lining up against one another in Metro League One this year, the season promises to be an exciting affair for the South Yarra Soccer Club.

If you fancy a kick, head along on Tuesday and Thursday nights for a run with two of Melbourne’s most successful Sunday teams.

Our men’s soccer team are ready and raring to go for the new season. After a fantastic showing last season, the senior men’s soccer team return, united by their love and passion for the world game. We welcome new members to our friendly and highly social team with great attendance at our trainings and games. A great way to build long lasting friendships and share your enthusiasm for men’s soccer, we would love to see you at South Yarra Soccer Club.

Formed in 2006, the South Yarra’s Masters Team ranks amongst the most successful teams to have been fielded by one of Melbourne’s most iconic football clubs.

Built around players who had retired from Saturday competition, the team was renowned for their competitive style of football. The team has evolved over the years, but at the heart are the original South Yarra Saturday stalwarts who have now served the club for over 20 years.

We invite players that are 35+ and who still have the passion, drive and commitment to want to play at a very competitive standard to come down to Fawkner Park & become part of this great club. We train every Thursday evening throughout the year, including the off-season, so much is our passion for the game.

If you believe that you still have the hunger & desire for the game & feel that you can contribute to the club from both, a social & playing perspective, please feel free to contact one of the following contacts from the Master’s Leadership Group. 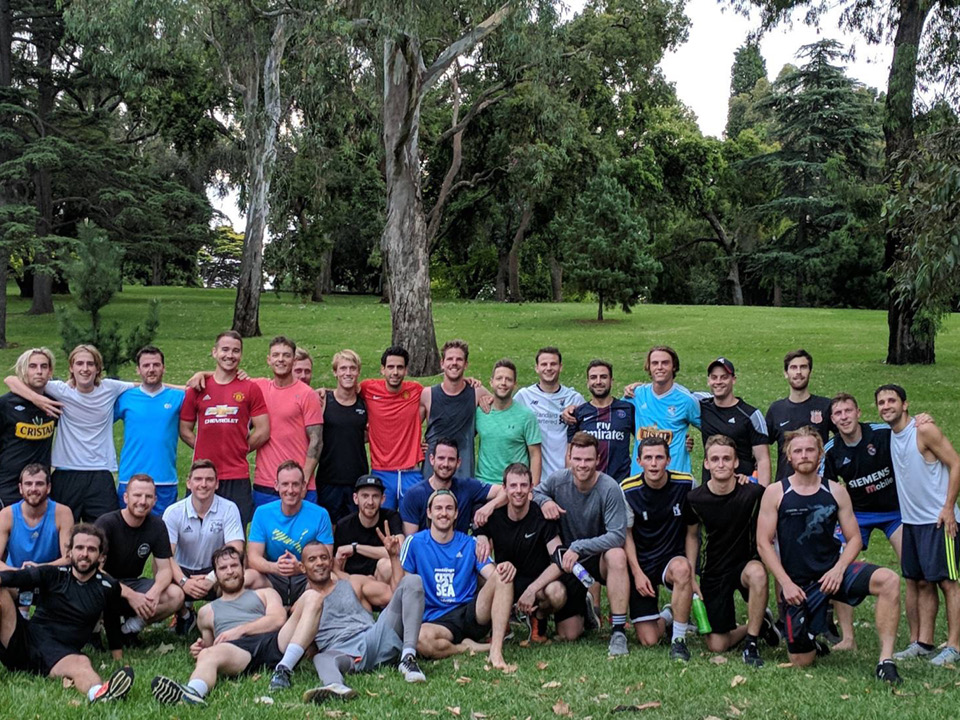 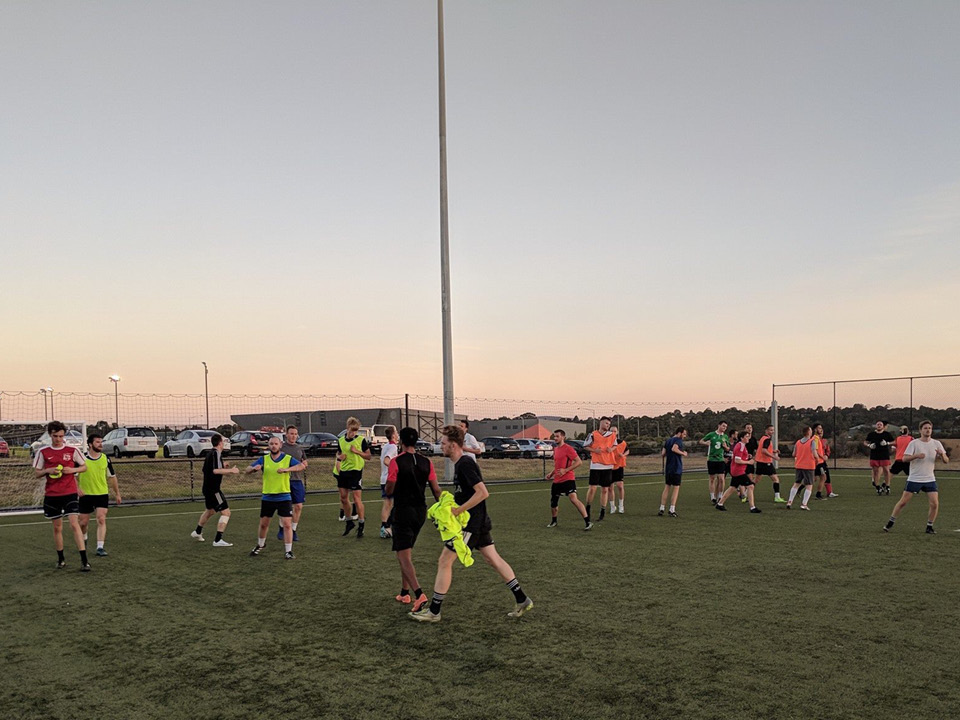 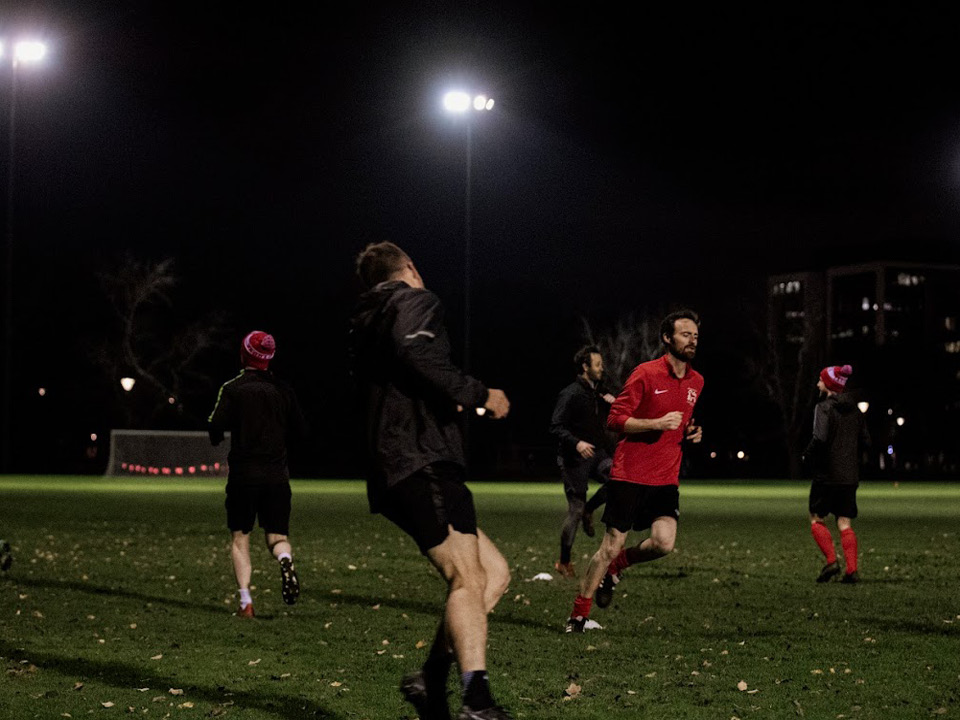