The Women’s Senior and Reserve Teams compete in the Victoria Premier League since its establishment in 2020. The Women’s Teams previously played in State League 1 in both the North West and South East leagues finishing in the top 3 every season since 2016.

Training and playing in a central location of Melbourne mean we attract women from all different backgrounds and countries – all united by a love for the beautiful game. Whilst the team aims to be strong competitors for the title, the friendships built through soccer are the foundation of the team.

Training is held Tuesday and Thursday evenings with games generally being played on Sunday afternoons.

Please email sysc@southyarrasc.com.au if you would like to join 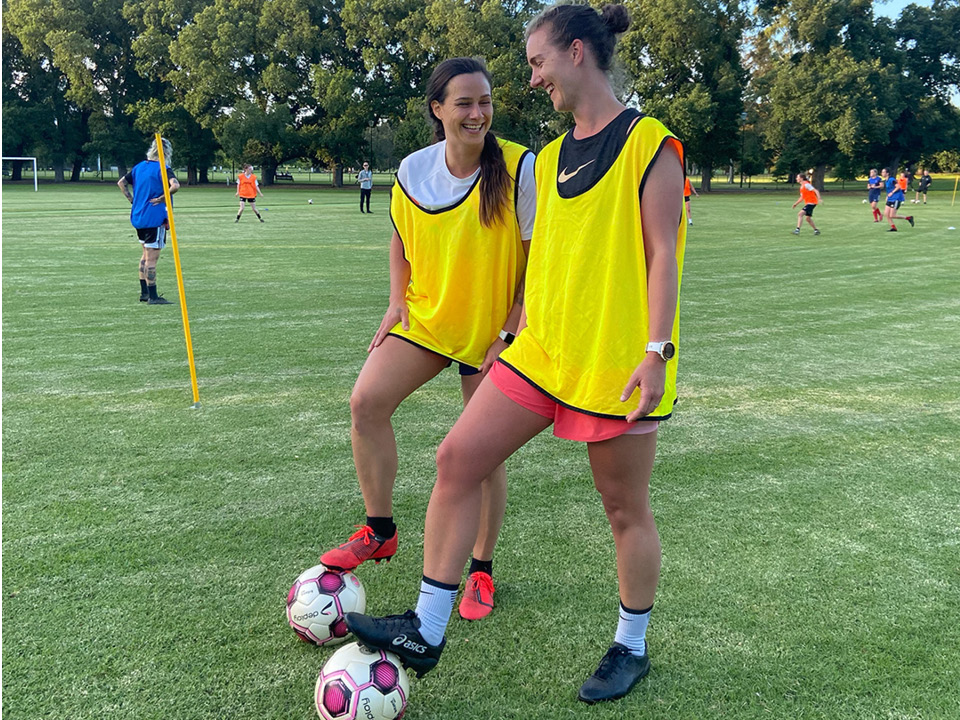 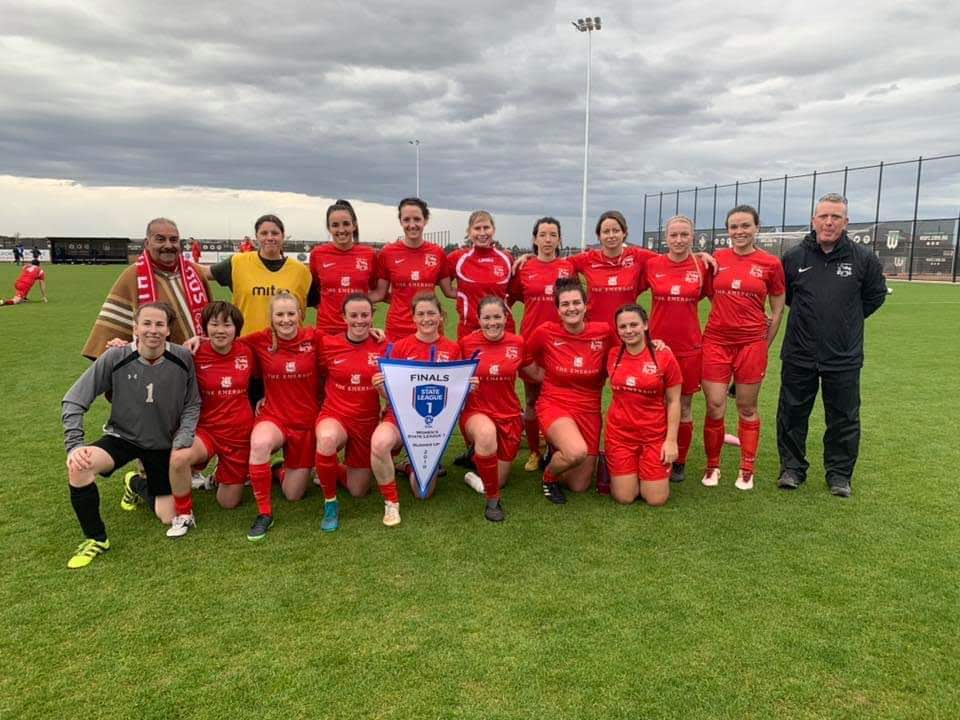 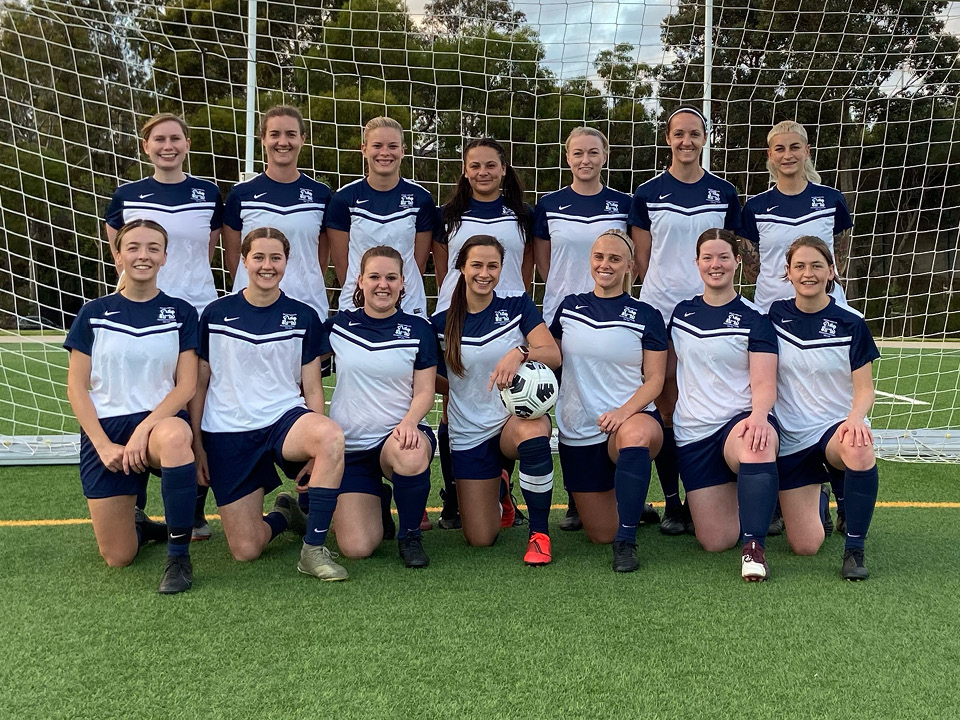